Team Kilimanjaro is a family-run business whose relationship with Kilimanjaro began in March 2000 when our founder speed-climbed Kilimanjaro on his first expedition to the mountain. TK began offering climbs in June 2004 and by 2019 had assisted their 10,000th trekker to Kilimanjaro's summit. Our mountain staff are divided into close-knit teams each led by a chief guide who reports daily from the mountain, directly to our Expedition Coordinator. Consistently excellent performance is demanded by the British management who are available night and day to deal with contingencies and to oversee the planning and preparation of all expeditions.

TK’s staffing procedures are entirely unique. Allocation of work to our guides, cooks and porters is strictly on the basis of merit, continued performance and positive feedback from climbers. In this way with all members of Team Kilimanjaro on permanent assessment we aim to guarantee against complacency and waning performance and to create a healthy and competitive ethos in which hard work, reliability and punctuality are rewarded.

John has led various expeditions throughout the world. Complementary to his role with TK he served as a mountain safety consultant to Kilimanjaro National Park and was responsible for determining the cause of the tragic accident of 4th January 2006 which resulted in the Western Breach assault route being closed.

He holds the verified British speed record for Kilimanjaro, has created a completely new route on the north side of Kilimanjaro that ascends the Credner Glacier and traverses the Crater, and has advised the National Parks authorities on environmental impact reduction.

For four years Rebecca held the woman’s world record as the fastest woman to climb Kilimanjaro and is also the first woman to have taken the unprecedented risk of speed climbing the mountain, and without full prior acclimatisation.

She ascended in 13 hours 16 minutes and 37 seconds. Rebecca’s family also have a unique relationship with Kilimanjaro, having all summitted together on a special expedition for which permission was granted in consideration of the family’s unusual level of experience with altitude. The youngest member of the family, Bran, was 5 years 136 days of age on summit day.

The family had all summited Mount Meru (4,584m) two weeks previously and so were able to acclimatise easily on Kilimanjaro, completing the ascent and descent in just four days, using TK V Shira. 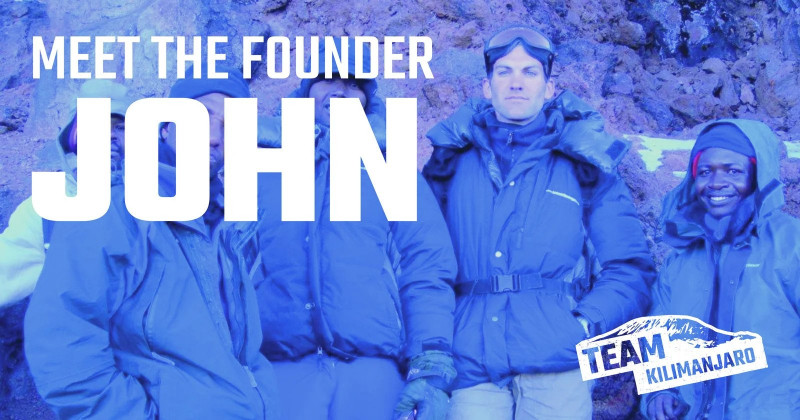 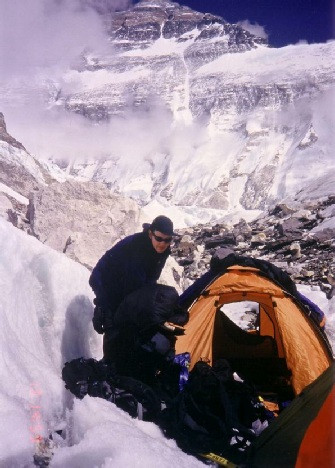 Rebecca began doing adventurous expeditions shortly after her marriage to John, with an expedition to the north face of Mount Everest on which she rescued John from a crevasse that he fell into, high on the Main Rongbuk Glacier at an altitude of around 6,250 metres. 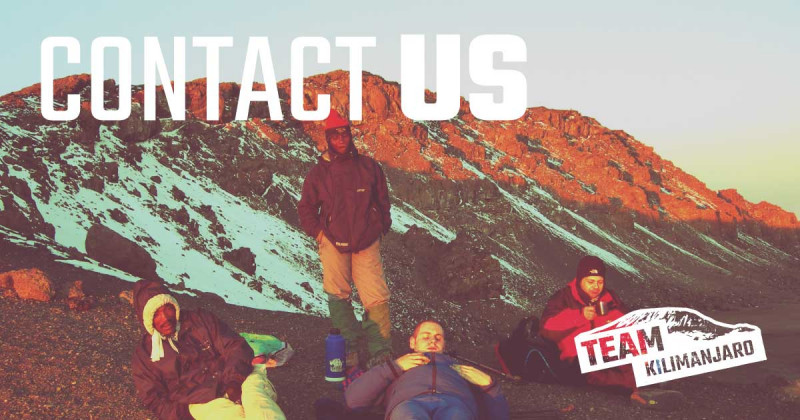