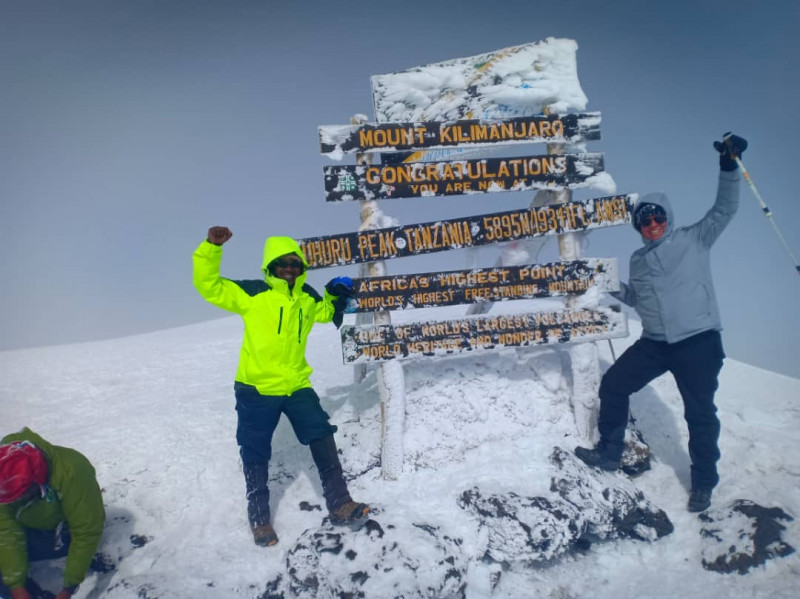 How Long Does it Take to Walk Up Kilimanjaro?
Thursday, January 9th 2020
Climbing Kilimanjaro, How long to climb Kilimanjaro? 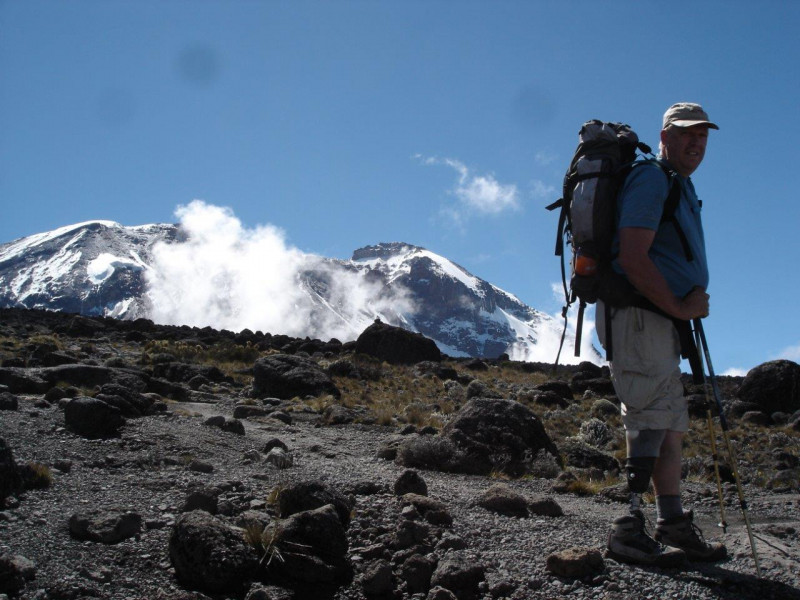