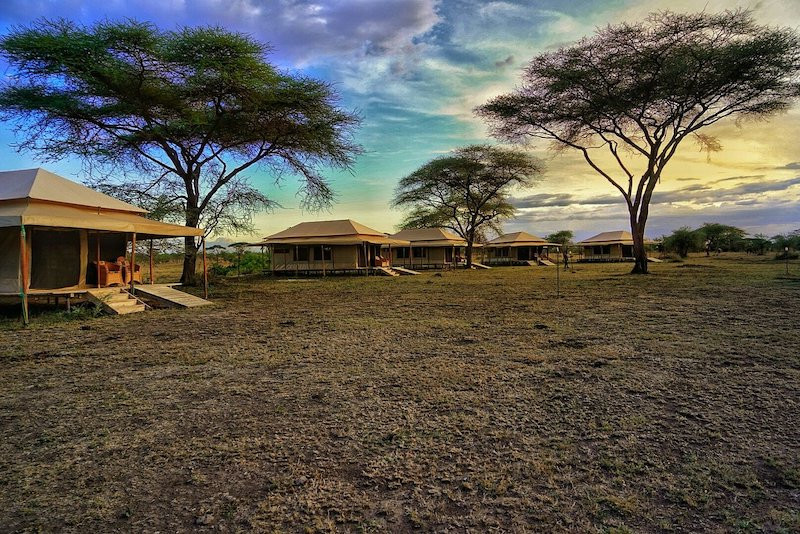 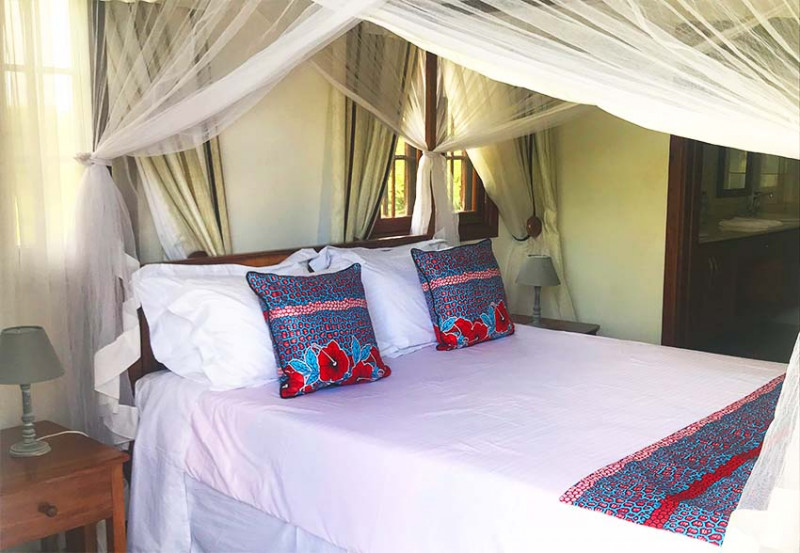 This is a safari itinerary that is recommended for November to May when the wildebeest migration is towards the south of the Serengeti.