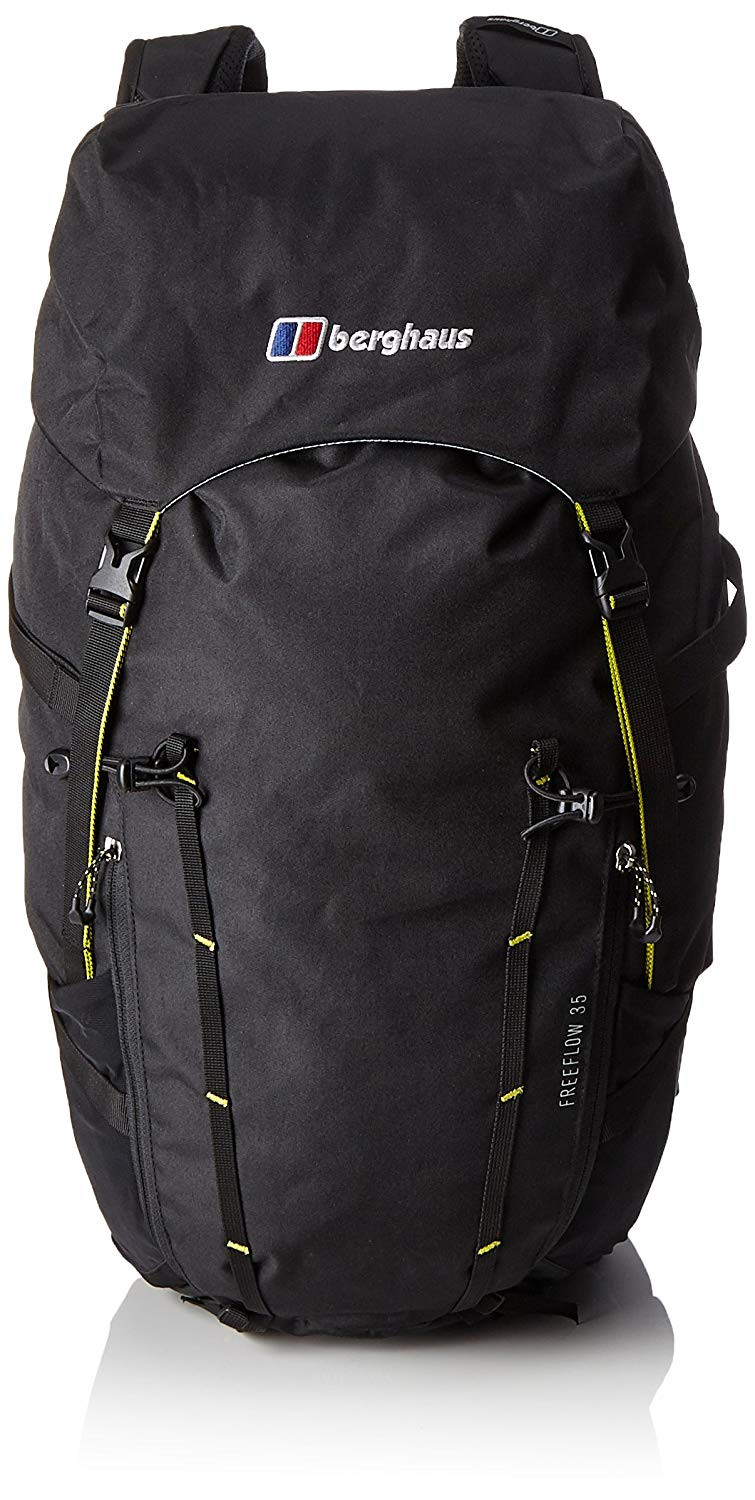 A superb bag for Kilimanjaro. While only 25 litres is strictly necessary, the extra 10 litres is massively useful for stowing warm gear when the sun is up and we're descending from the summit. 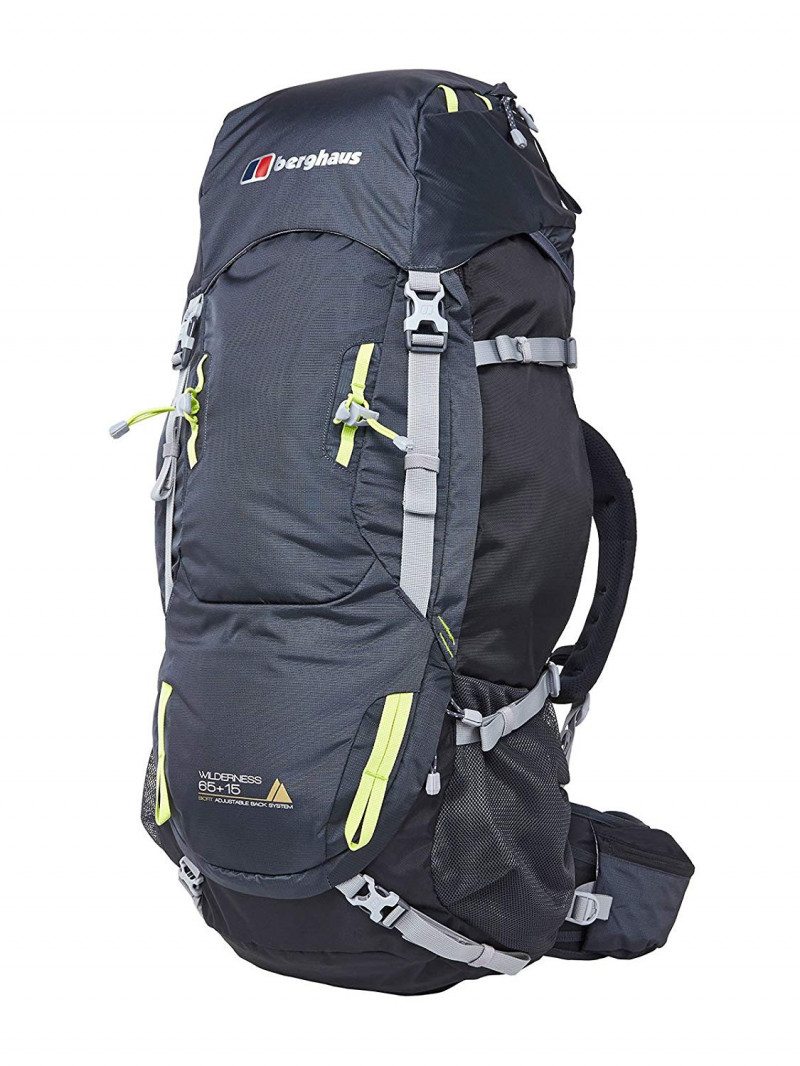 This is a bag of superb quality and is ideal for climbers who want to do extended, multi-day treks during their training phase. 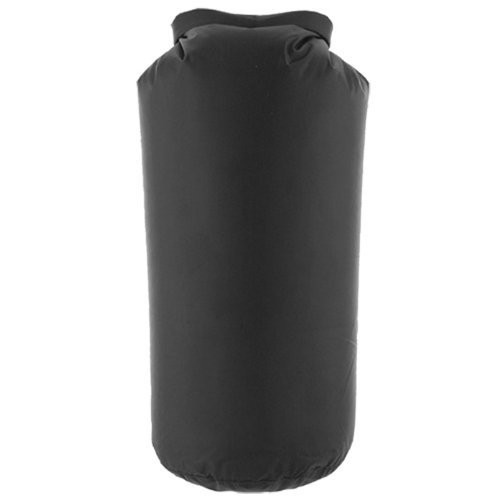 While substantially inferior to the more robust, larger Ortlieb dry bag that is preferred by soldiers encountering hostile conditions, if you’re not planning more adventures after Kilimanjaro, this bag ought to suffice to keep your stuff dry within your holdall or rucksack while you climb Kilimanjaro with us. 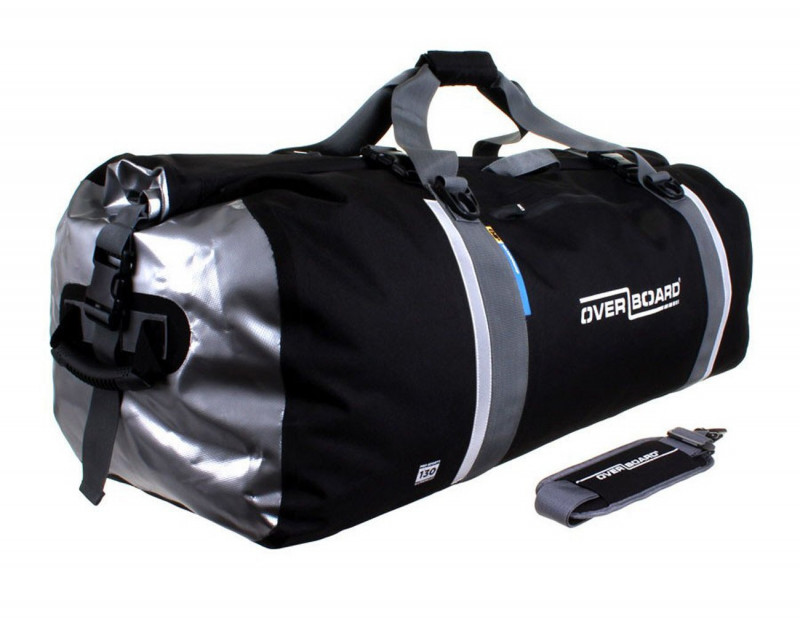 If your pre-expedition Kilimanjaro training has consisted of cardiovascular exercises primarily, such as running, cycling and swimming and you do not intend to use weight when training in the hills to simulate the fatigue of high altitude, then you don’t really need a large capacity rucksack. 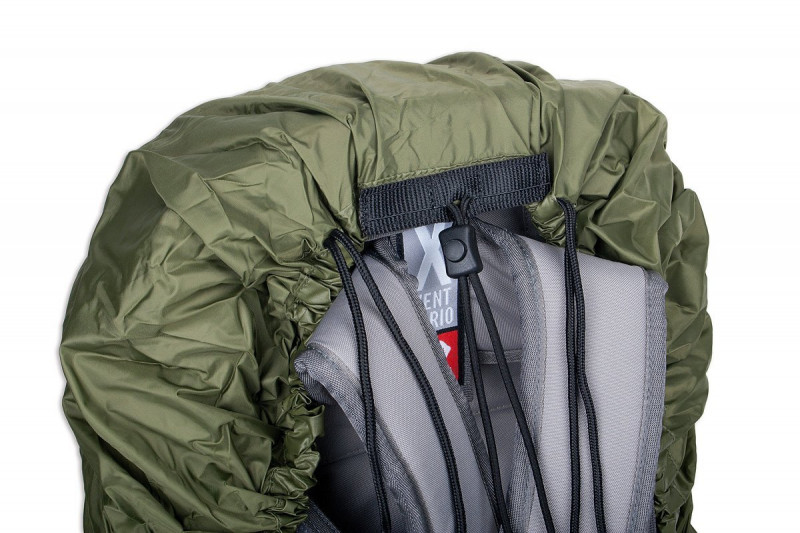 Many rucksacks have a built-in rainproof cover sewn into the lid or the base of the bag. If you use a decent rucksack liner it’s not essential to use a rucksack cover, however, it is nonetheless advised as it is advantageous to ensure that your rucksack remains reasonably dry so that it does not become frozen and brittle at night when the temperature drops below zero.