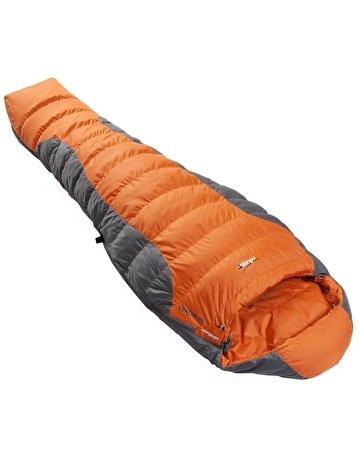 Sleeping bags are the most commonly hired out items of equipment that Team Kilimanjaro supplies to climbers, because for many climbers there is no need to have a sleeping bag capable of keeping you warm at minus 10 degrees Centigrade, except for two or three nights you spend at very high altitude on your Kilimanjaro climb; and having bulky luggage when travelling by plane is sometimes awkward.