The start point of the Lemosho Route is particularly inaccessible during the wet season and climbers should be prepared to walk the final 2-5 kilometres of the road following heavy rains. The journey time to reach the start point is quite long and joined to the possibility of not reaching the end of the road by vehicle head torches may well be needed to reach Forest Camp on day 1.

Having crossed the Shira Plateau and reaching Shira 2 or Shira Cave Camp, the conventional Lemosho Route is precisely the same as Machame, however, Team Kilimanjaro has pioneered its own Lemosho Route that moves north round Kilimanjaro’s summit cone, avoiding all the crowds and enjoying a very quiet assault from School Hut.

The descent is along the Mweka Route, a descent-only route.

If Machame is crowded the conventional Lemosho Route loses its advantage by day 3 so it’s necessary to decide whether the additional costs involved with the Lemosho Route are worthwhile, or whether the TK 7 day Rongai Route or 8 day TK Lemosho Route might instead be better options.

Another method of avoiding crowding is to combine Lemosho with the Western Breach assault, which we are very happy to arrange, providing the climber making the booking makes it clear to us in writing that he or she is aware, as is the rest of the group being represented, that it is understood that there is an ongoing potentially fatal risk of rockfall on the Western Breach and that the group is willing to expose itself to such risks on the basis of informed consent. 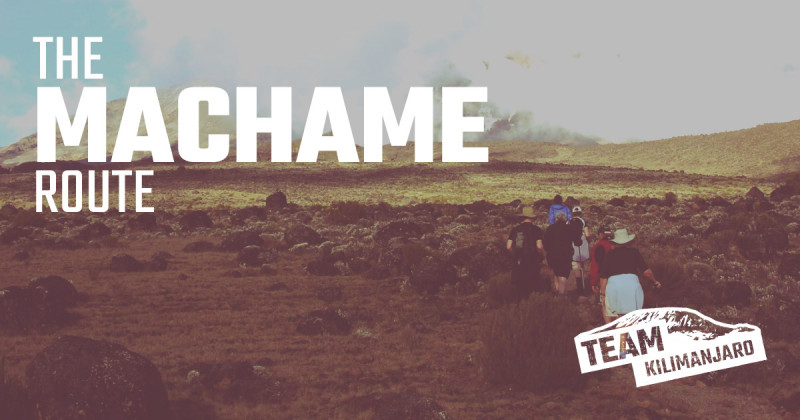 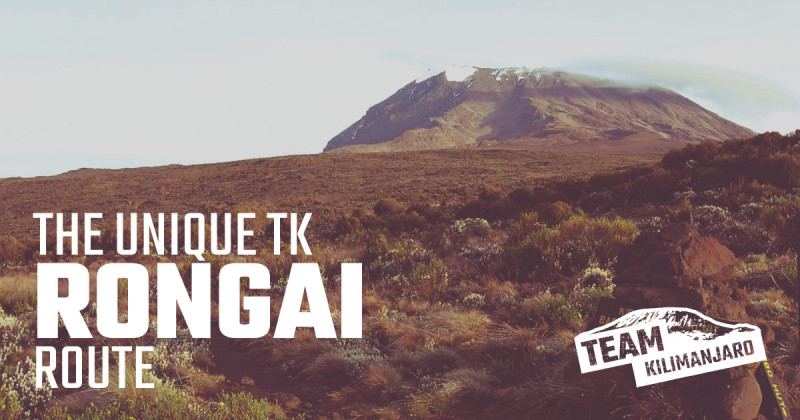