While it is true that the approach to high camp is certainly the easiest on this route Marangu nonetheless suffers the worst summit success rates on the mountain with only 42% of all climbers reaching the summit, according to KINAPA’s official figures.

Problems with the Marangu Route

The trail is maintained in impeccable condition by the park authorities and affords vast and beautiful views of Kibo’s eastern aspect in good weather once the saddle is attained. The principal reason we however do not recommend the route is that minimal scope for acclimatisation is afforded with only some 200m being gainable from Horombo Huts, even if one opts for the 6 day route which includes a day’s supposed ‘acclimatisation’.

An obvious solution to this problem would seem to be to ascend the lower slopes of Mawenzi on day 3 but this is not safe because of rockfall and is also prohibited by KINAPA. 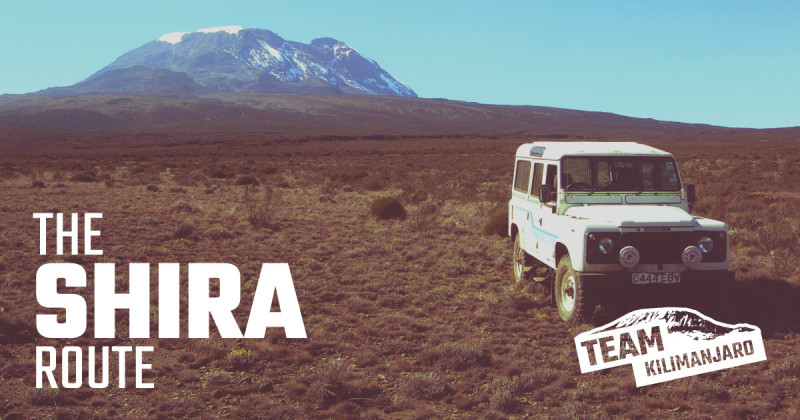 Unless specifically requested by climbers who are already acclimatised to 4,000m from the ascent of Meru or another mountain, and wanting vehicle support to the Shira Plateau, we only use the Shira Route for mountain safety work as a fast way of reaching the summit or Western Breach when short on time. It is possible for an acclimatised member of our staff to leave Arusha early in the morning and be on the summit the same day by driving up to around 3,760m. 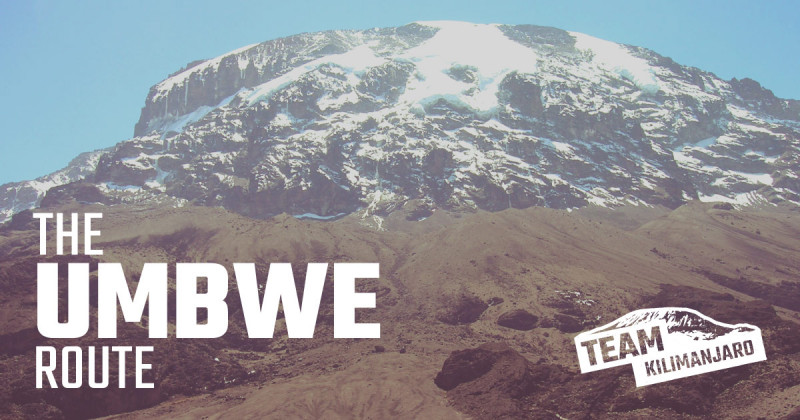 The Umbwe Route often draws fit young people who are attracted by the route’s designation as the hardest route on the mountain. The route is certainly raw and unkempt and very steep until it reaches Barranco at 3,984m, from which point it intersects the Machame Route.