Day 1: Collected from your hotel in Arusha at 0730 and transferred to Tarangire National Park for game drive.

Afternoon transfer to the Ngorongoro Crater rim for dinner and overnight in Ngorongoro Wildlife Lodge.

Afternoon transfer to your hotel in Arusha for overnight. 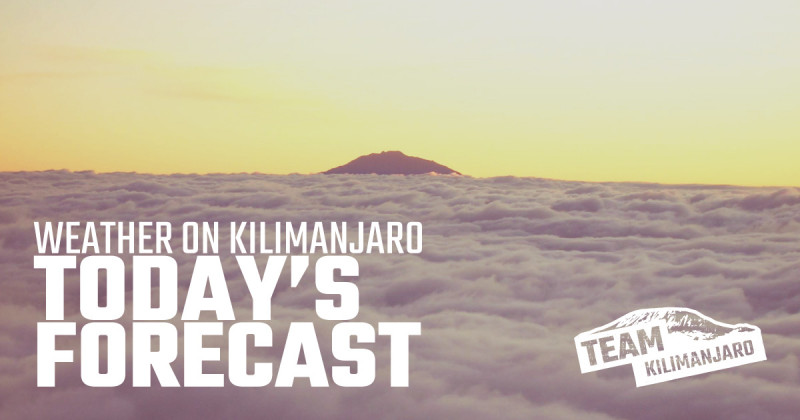